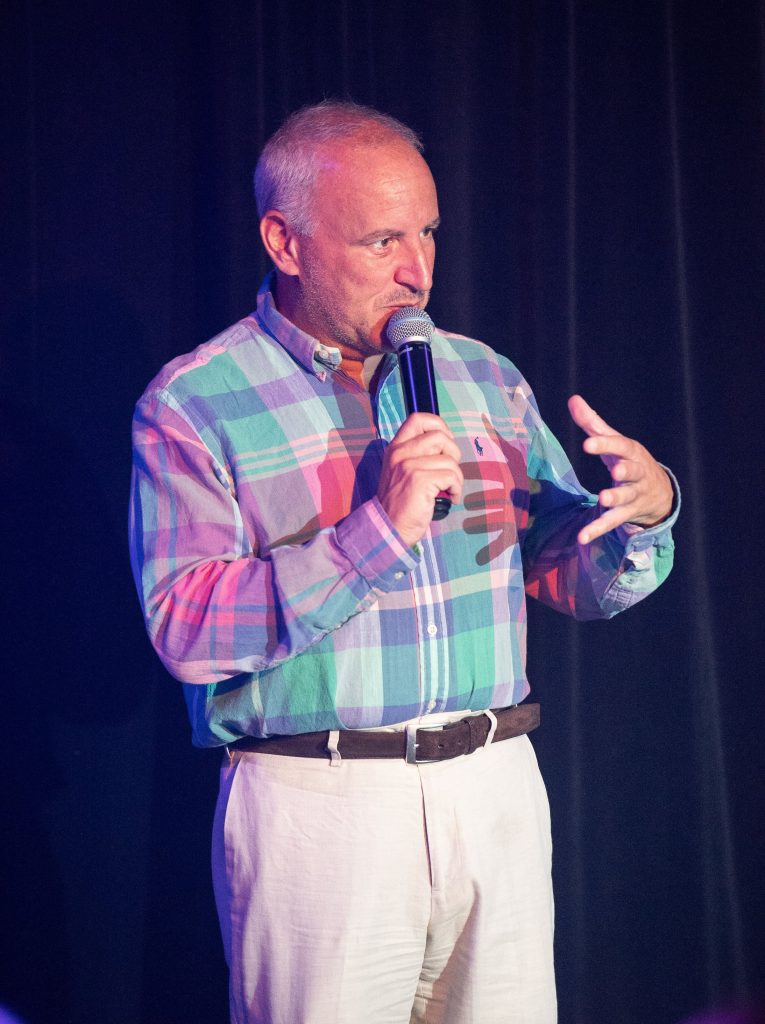 EBE is made up of a myriad of people and personalities. Throughout this series of EBE Spotlights, we’re looking past the job title and learning more about what makes our team tick. We were able to sit down with Matt Ostroff this week, one of EBE’s Entertainment Representatives & Event MC & DJ.

Matt is one of EBE’s six Entertainment Representatives. His drive and knowledge base are obvious to anyone who meets him, and he can have a conversation with just about anyone. Matt is extremely passionate about delivering an amazing experience to each and every client, which makes him an integral part of our team.

At the young age of 13, Matt and his brother Ben (who is also a part of the EBE Team!) started DJing parties. They called their company “Music and More”, and they worked independently for about 5 years. When Matt was in high school, he was hired as a DJ at Purple Haze Entertainment, and worked his way up the ladder as their youngest DJ. After a few years, he joined with Eddie Bruce Entertainment to eventually become one of EBE’s top-selling Wedding Emcees.

We found an old promo-reel of Matt DJing in 1986 and love it… check it out!

I asked Matt a series of serious & silly questions to get to know him better. Check it out below! 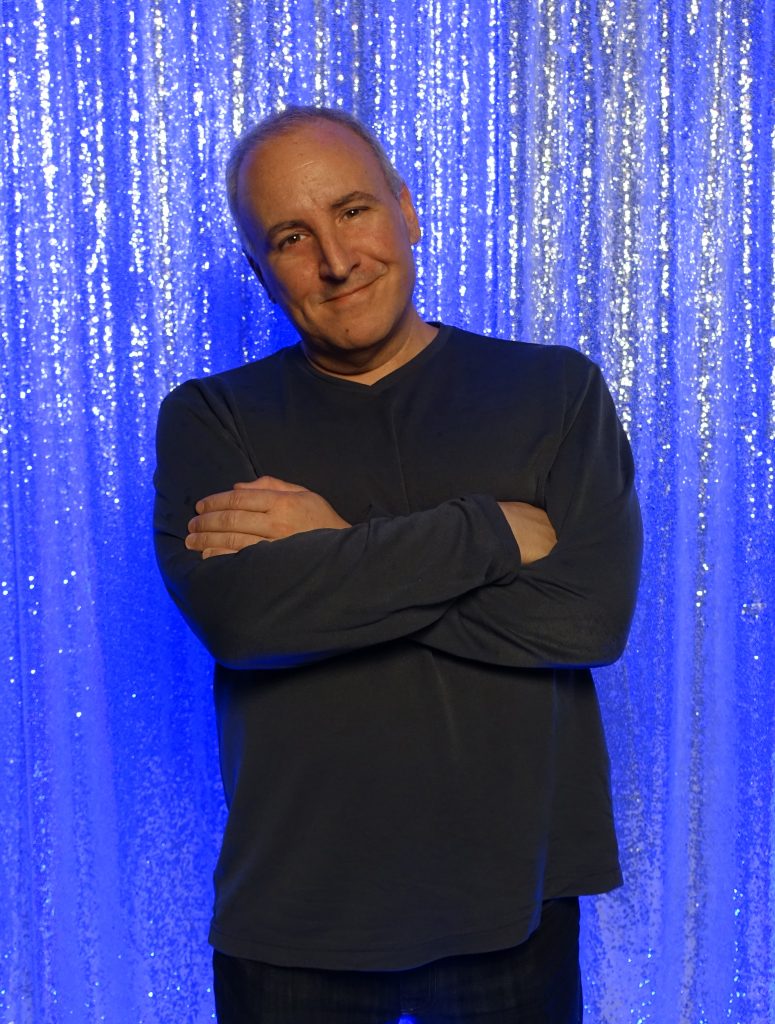 What was the best event you ever worked?
The one year anniversary of Ben-FM

Who is your hero?
Bruce Springsteen

What is your favorite movie?
Pulp Fiction

If you could only eat one meal for the rest of your life, what would it be?
Steak

What is your favorite thing about your career?
The opportunities it has given me. I have met amazing people because of my job, and have had the opportunity to work with the best of the best.

If you could go back in time, what year would you go to and why?
The 60s. I’ve always said I was born a couple of decades later than I should have been. I would have loved to have attended Woodstock.

If you were a superhero, what powers would you have?
Invisibility and the power to fly

Who would you want to play you in a movie of your life?
John Cusack. I like that dude.

If you could join any past or present music group, which would you want to join?
Bruce Springsteen and the E Street Band

If you had to describe yourself as an animal, which would it be and why?
A fox. I am sly and quick.

Our Summer Sizzler Is On!